Space Shock III: Backlash is a simple scrolling shooter. The player’s purpose is to go through all the stages of the game and fight with the bosses at the end of each stage.
- Controls = = -
W, A, S, D - movement
Space - shoot
G - special weapons
Shift - jerk
Q, E - bias
F - pause
F3 - show FPS

- = Gameplay = -
• The game is divided into five stages, and at the end of each battle the boss is waiting for you. Bosses are resistant to missiles and flamethrowers. There’s always a chance that a defeated boss will drop special weapons.
• As you advance there are more and more dangerous and sophisticated enemy ships. From shooting there, to dissecting, even to rocket men.
• The aircraft has special abilities, and varying fuel consumption. The slope allows you to avoid a collision with an enemy object, and a way to split an asteroid and fly through an enemy ship.
• In the course of the game you can drop different items and weapons, and the chance of precipitation increases with the number of ships bombed. This number affects the drop rate of more powerful weapons. The selection of the same weapons increases the number of stems, and the selection of a another type replaces it.
• With the start of the third stage of flying asteroids, collisions will result in an explosion. They can be broken down by any weapons, but there’s a 7% chance that the capsule will fall with it, activating «Rage Mode». The strength of asteroids depends on their size, so large ones makes sense to avoid, unless you have a weapon with high damage potential.
• On the fourth stage there are black holes that suck in any object. The force of attraction depends on the distance of the object from the center.

- = = Bleeding aircraft -
Leveling the aircraft is via the distribution of points for skills and is only available before the game. In the process of playing, aircraft characteristics cannot be changed, except for special items, to temporarily provide an advantage.
Lives: Indicates the number of aircraft replacement players.
Health: Responsible for the amount of damage that can affect a plane.
Engine: Responsible for airspeed.
Clutch: Responsible for handling.
Fuel: Fuel tank capacity.
Guns: The maximum number of turrets that can be set up.
Damage: Damage Factor.

- Primary Weapon = = -
• Rifle
Basic weapons, which is included with the aircraft and shoots single bullets.
• Machine gun
Allows you to lay down heavy fire and effectively restrain the enemy.
• Blaster
More advanced weapons with high damage.
• Light machine gun
Pretty powerful weapon, firing white energy clots.
• Laser Rifle
Radiation, precision-guided weapons. Installing two or more turrets allows you to destroy any target with the first shot.
• Pulse gun
Shoots charges in the form of a crescent. It has high damage.
• Plazmom¸t
It produces green plasma clots. It is easily the best weapon to have.

- Special Weapon = = -
• Lead hail
Sprays a lot of lead bullets in different directions, causing a lot of damage.
• Star Fury
Produces a flurry of stars flying in different directions. Does more damage.
• Flamethrower
Burns the enemy ships and makes it impossible for them to fire back.
• RMD-rocket
Powerful special weapon in the game, having a large radius of destruction. 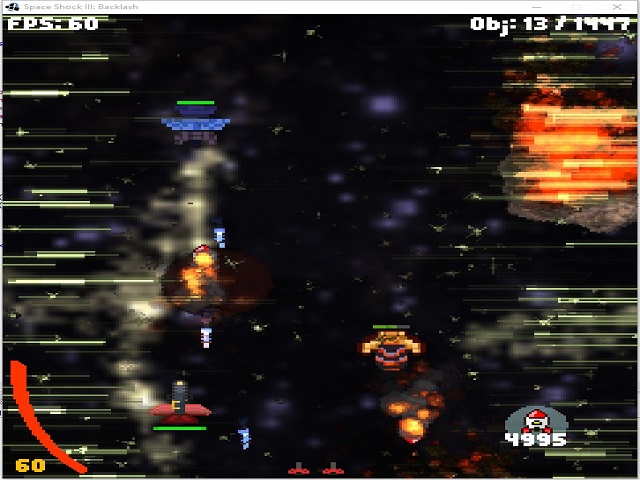 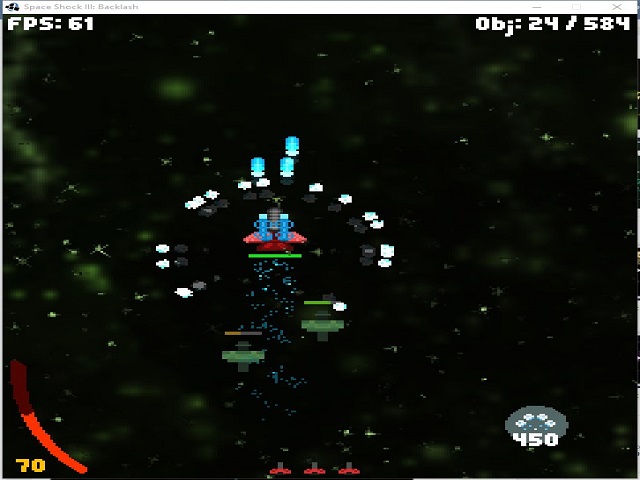